In an effort to extend our services to the entire East County Educational Community, we increased our Field-of-Membership in March 2009 to offer this "employee benefit" to all employees and their family members of all schools within the geographic boundaries of the Grossmont Union High School District.

How it was in the early years

In 1956 the Grossmont Schools Association, a group of classified employees working in the Grossmont Union High School District , (GUHSD), wanted to start a credit union and needed at least ten people to buy one share each at $5 per share in the credit union. These ten made the credit union possible by investing in a $5 share: Zandra I. Fitch, Georgina M. LaMoe, Harry E. Bryan, Rose McCray, Mathias W. Schneider, Jack W. Snyder, Thomas H. Gould, Lee West, Herbert C. Pittman, and John T. Ahern. These employees were then contacted by certificated employees to have them included in the credit union too so our field of membership was reworded to include them. The Approval of Organization Certificate was signed May 31, 1956 and signed by the Director of the Bureau of Federal Credit Unions, which at that time came under the Social Security Administration of the Department of Health, Education, and Welfare. The National Credit Union Administration now regulates federal credit unions. It is the only federal government agency that is completely self-supporting, requiring no taxpayer money.

When the credit union started, the office was in the Grossmont Union High School District administration building. We had to practically sit on each other's lap as the space became very crowded as we grew. Finally we were able to expand into the Xerox room next door and that helped for a while. Then the District needed our space so we moved to rented space at Magnolia and Washington Streets in El Cajon. That was heaven compared to our previous cramped quarters. Five years later, we moved to our present building at 1069 Graves Avenue in El Cajon. When the Owner/Property Management firm moved out, we had a chance to remodel this space to accommodate our continued growth. Shortly after the remodeling was complete, we purchased the building.

Our original annual membership meetings were held in the cafeteria of Grossmont High School. The credit union paid for the main course, which was prepared by the ladies in the cafeteria and the members brought the rest of the meal potluck style. Members running for the board and credit committee positions were given a chance to convince those present why they should be elected. This credit committee was made up of elected members who met weekly, at first, and then twice a week, to approve member's loans and loan modifications. They met on their lunch period in one of the empty rooms in the administration building. As we became larger we started to use loan officers who had authority to approve loans. They were selected members of the credit committee that could come over during the day and approve loans. Finally we had reached such a size that the board of directors voted to replace the credit committee with just loan officers made up of credit union employees. This way we offered better and faster service to our members. As we grew, we moved our annual membership meetings to the May Company dining room in Mission Valley and then to the Big Yellow House in La Mesa . Now that we have larger quarters, the past few years we have held the meetings in the credit union.

At first, members saved money by buying shares but no one borrowed so Thomas H. Tommy Gould (who had account number 1) became the first borrower when he received a $200 loan. After that, the members started to borrow and from their loan interest we had earnings to pay a dividend on shares. Tommy and his wife, Faye, worked for years without pay, giving up vacations and holidays to keep the books straight. When we started, we paid dividends only yearly, and the credit union would close between Christmas and New Years so Tommy and Faye could close the books, compute the dividends, and post it to the accounts. Members were warned to get their holiday money before we closed. I always had a feeling though that the Gould's would find the money that a member might need if the plea struck their hearts.

Tommy Gould had his job as truant officer for the GUHSD followed years later by heading up the classified employees personnel office. Faye Gould was a trained artist that prepared all of our whimsical and funny promotional flyers for years. She also helped sending out the member's statements and with the office work. When the work became too much for them they hired Sue Reitfors who worked in the credit union until her long-term illness and subsequent death after ten years of service. One of Sue's envious accomplishments was being able to remember the names of our members even if a year or two had gone by between their visits to the credit union. The next long-term employee was Paul R. Marsh who was hired to replace Tommy Gould when he retired as Treasurer/Manager of the credit union. Paul was with us for 29 years before he retired, and still continued to serve the credit union as a member of the Board of Directors until February 2007. Another long-term employee was Nina Carson who worked over 23 years serving the membership. As the Goulds retired, the three, Sue, Paul, and Nina provided the members with the service they needed for many years.

Could you use an easy explanation of the basics? These short, understandable lessons will help you to make better decisions related to managing your money. Titles include: Checking Accounts, Car Loans, Preventing Overdraft Fees, Credit Cards, Mobile and Online Banking and Why You Should Pay More than the Minimum Balance on your Credit Card.

Home Ownership can feel overwhelming. Talk to us any time, but these articles will also educate you about the benefits and costs of all aspects of owning a home. Learn about Buying a Home, Mortgages, Mortgage Relief, Investment Property, Reverse Mortgages and Refinances.

Investing in Your Future

Investing in Your Future Modules 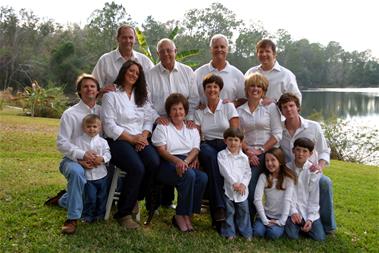 Refer your Family Members to ECS!
Spouses, children, siblings, parents, and grandkids are all eligible to join with you. 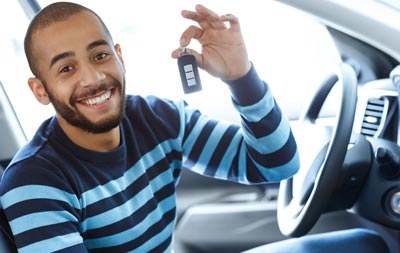 Rates as low as 3.39%APR for a new or pre-owned ECSFCU auto loan!
APR=Annual Percentage Rate 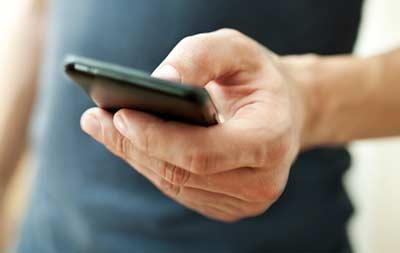 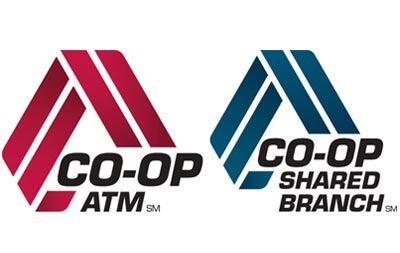 Find a Shared Branch or ATM